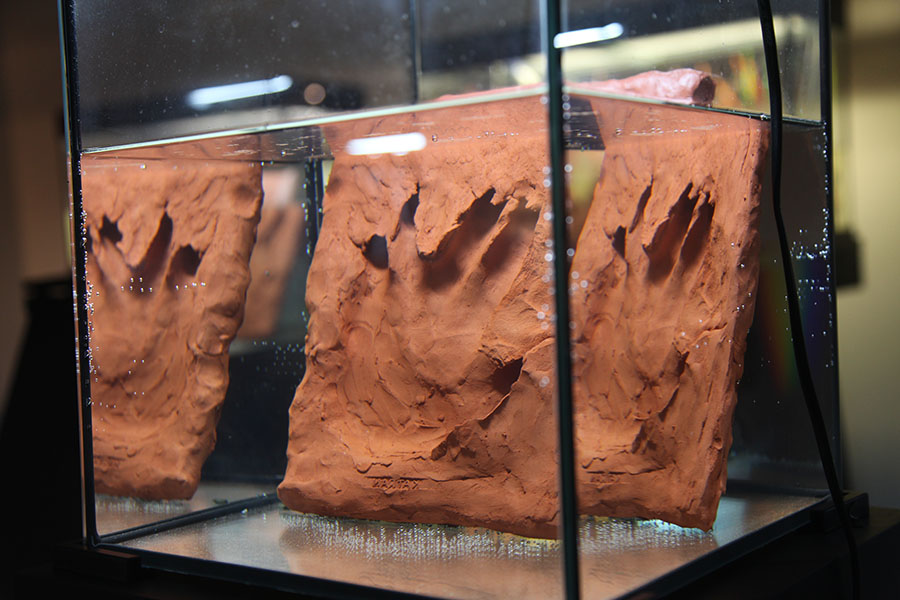 In his work, the artist and inventor of compound mechanisms Sergey Katran develops ideas of the integral integrity of our civilization, the tools of which are inseparable from modern technologies. Art practice of Kathran lies on actual discoveries of modern science and technology – it makes us recall the philosophy of David Hume, according to which the subject’s powers are faith and invention, that give science the status of a spiritual experiment. In his installation “Binary Distributor of Freedoms”, Sergey Katran interprets the secular mechanisms of the Last Judgment, turning the very existence into a gift of third parties, reducing life to an attractive helpless investment that can seduce, but not be guaranteed, to pray for a decision, but not to decide on its own.

“Distributor” is a relay, which by powerful click, like an automatic machine, is able to launch in man its ethical principle. The spectator’s hand, invading the naturalness of existence and circulation of natural forms, penetrating the “Distributor”, turns into regulators of the Law that determines the right to life.

In its moves, a hand indicates the ultimate states of a man and his objective world, dictating the clay golem figures and sunken “The Flying Dutchman”, that lost its gravity, new levels of their biological evolution and social liberties. ” The scheme of control and management of life processes suggested by Sergey Katran clearly demonstrates the position of modern man in real society, as existing in an aggressive logical system “either this or that”.

The minimum floor area is 10 m2